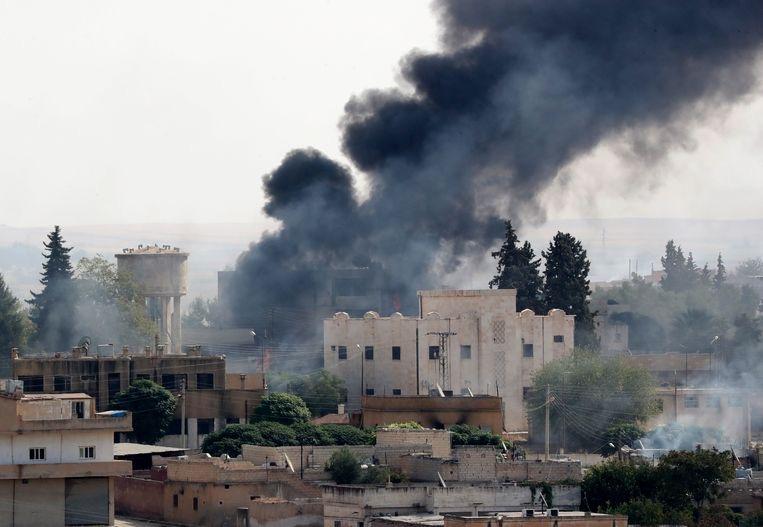 Last Tuesday, the Turkish armed forces started a military operation into SDF controlled areas in northeast Syria. This has already resulted in numerous casualties and tens of thousands of citizens fleeing their homes, adding extra pressure to the already fragile situation in the area. Furthermore, this military operation could have serious consequences on the (geo)political, humanitarian and military situation and could in turn further destabilise the region.

This development is diverting and nullifying the efforts shown by the Global Coalition to defeat ISIS, in which SDF forces currently still play a vital role in providing security against still active ISIS components. Furthermore, the detainment of ISIS-fighters in Kurdish controlled camps is now at risk with numerous SDF forces being called to the border. This will increase the risk of a resurgence of ISIS, which must be prevented at all times and is a key priority to the security of the region and the EU.

We therefore call on to you to convey the EU-declaration of Wednesday 9 October 2019 to the Turkish authorities and to lay the foundation for a strong and comprehensive EU response to this crisis. Furthermore, we ask you to initiate a dialogue with the Turkish authorities aimed towards finding a sustainable solution to this crisis. Further escalation of the situation is undesirable and all efforts have to be aimed at ceasing military hostilities and de-escalating the situation.

In addition, we call for increased vigilance in ensuring that no EU funds are used to finance the on-going military operation or to facilitate any forced returns of Syrian refugees to the so called ‘safe zone’. 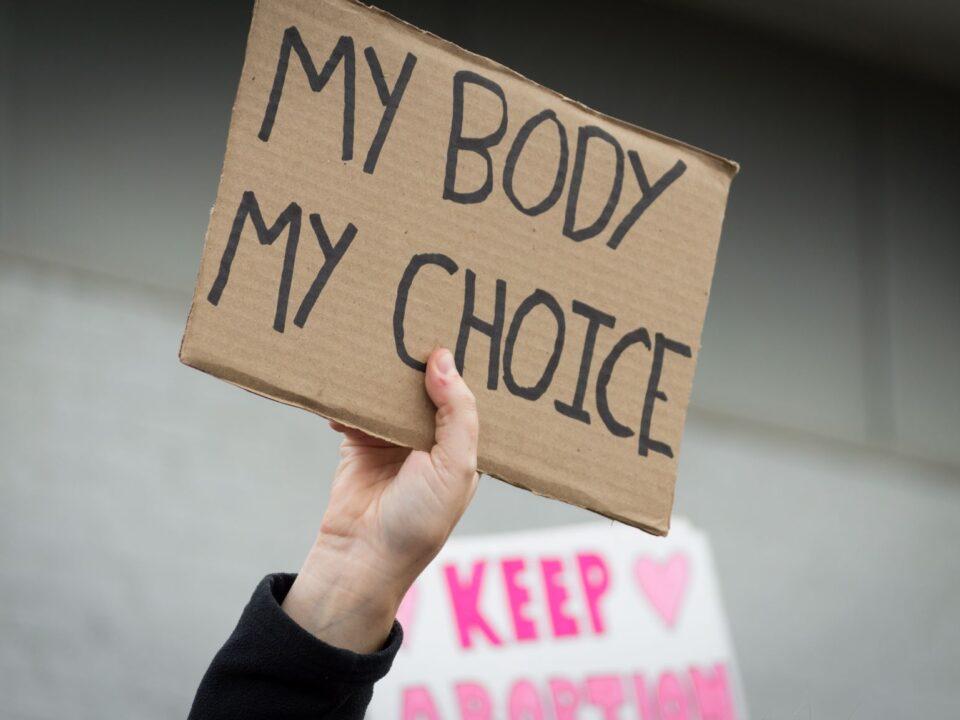 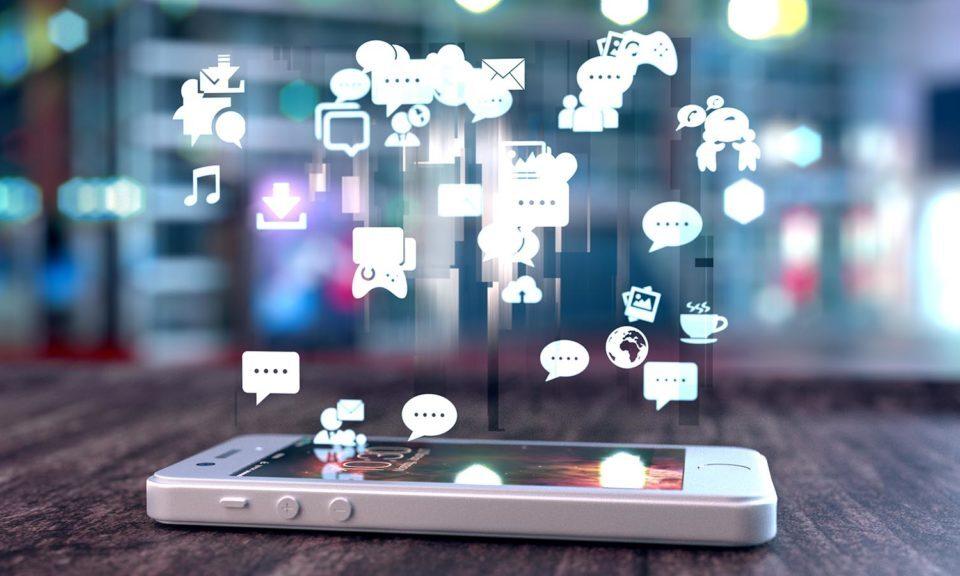 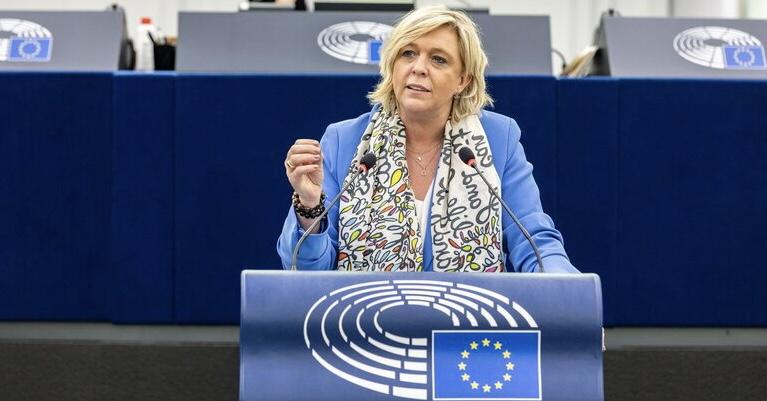